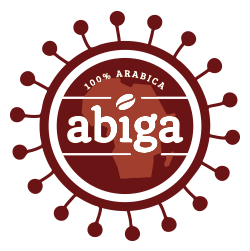 The tiny size of a teff seed belies its substantial nutritional weight. Many of Ethiopia’s famed distance runners credit teff for their endurance, and it’s long been an important element in the traditional diets on the Horn of Africa, where it’s most commonly ground into flour and served as injera, the region’s customary flatbread. With the widespread interest in the so-called “ancient grains,” defined as unaltered through selective breeding or other genetic modifications, teff is gaining fans in the rest of the world too.

Although technically a seed from the Eragrostis tef plant, commonly called Williams’ lovegrass or annual bunch grass, teff functions as a whole grain, similar to barley, ​wheatberries, and quinoa. Unlike wheat, teff, a type of millet, is a gluten-free grain choice suitable for most people with celiac disease or an intolerance to gluten. Though it’s more expensive than other whole grains, due to the difficulty of harvesting the smallest grain in the world, proponents of teff cite its unbeatable nutritional value as worth the extra cost. Like many grains, you can also purchase it in flour form.